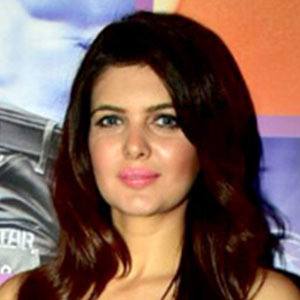 Indian actress who has appeared in films such as Hate Story IV and Thug Life. She played the part of Ekam Khanna in the 2016 movie Tiger.

One of her earlier acting jobs was in the 2013 film Daddy Cool Munde Fool.

She holds a bachelor's degree in Tourism and Hospitality from Punjab University. She has amassed over 1.4 million followers on her ihanadhillon Instagram account.

Her parents are Surinderpal Singh and Baljeet Kaur.

She acted alongside Urvashi Rautela in the film Hate Story IV.

Ihana Dhillon Is A Member Of