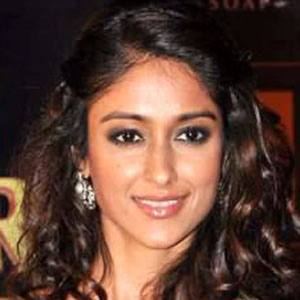 She began as an aspiring model who worked for companies like "Emami Talc".

She won the South Scope Style Award for Best Actress in 2009 for playing Bhagyamathi in the film "Jalsa".

She has a brother named Rhys and sisters named Farrah and Eileen.

She co-starred with Indian actor Shahid Kapoor in the comedy "Phata Poster Nikhla Hero" in 2013.

Ileana D'Cruz Is A Member Of