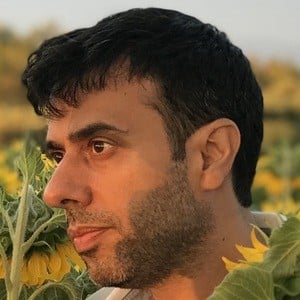 Travel photographer whose accolades include being ranked #1 by 500px in the City and Architecture Photos category in 2016. He also ranked inside the Top 10 for Landscape Photos and Nature Photos in 2015. He became a brand ambassador for Sony Cameras Turkey and DJI Global.

He landed his first front cover of a publication in 2014. It was for Digital Photo (England).

His gorgeous imagery as seen on the Instagram account ilhan1077 has earned him 800,000 followers. He was featured in a documentary series called Through The Lens.

He was born in Izmir, Turkey where he continued his photography career.

He and Peter Yan are both award-winning photographers who specialize in landscape and travel photography.

Ilhan Eroglu Is A Member Of