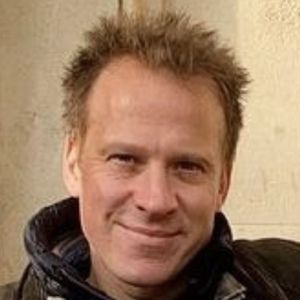 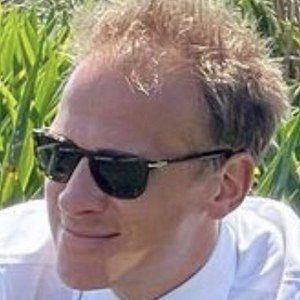 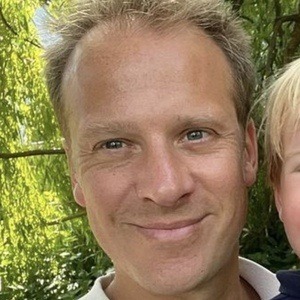 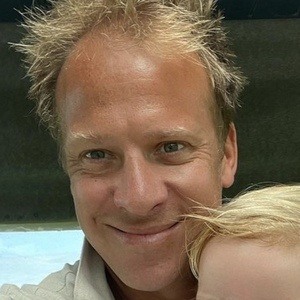 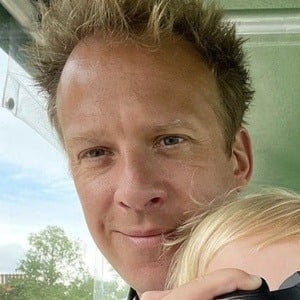 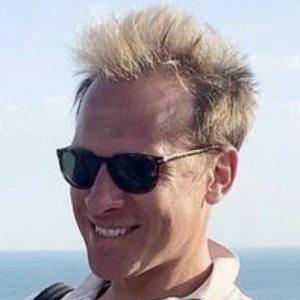 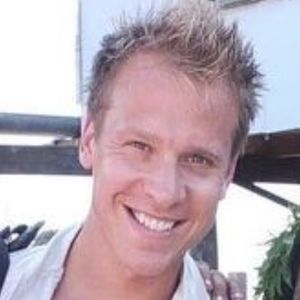 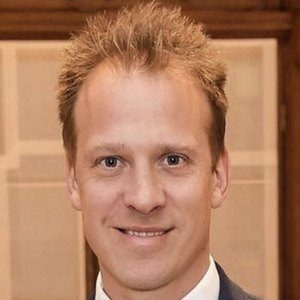 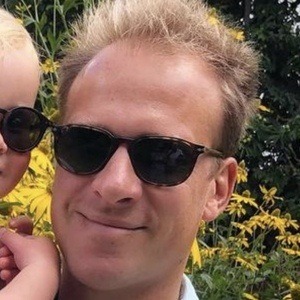 Professional photographer who is known for his variety of portrait and landscape work. He is most known for having earned representation from Getty Images.

He first began posting his photos to his Instagram in December of 2012.

He is known for being the official Royal Photographer of the Year.

He has photographed prominent political figures such as Elizabeth II, Prince Harry, and Barack Obama.

Chris Jackson Is A Member Of