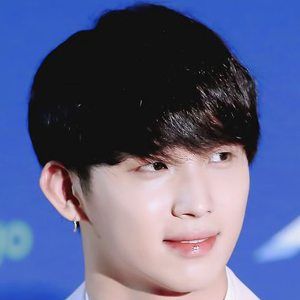 South Korean pop singer/songwriter who rose to fame as 1/7 of the boy group Born to Beat or BtoB. With the group he is known for his work on the hit single "Stand by Me" which was released in September 2016.

He studied music at Howon University in Gunsan, South Korea.

In 2017, he collaborated with rapper Luizy on the single "Eating Alone."

He and Lee Chang Sub both attended Howan University.

Im Hyunsik Is A Member Of