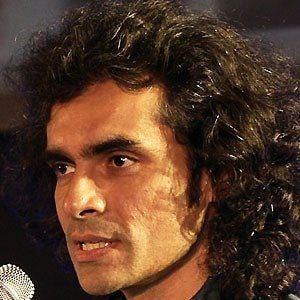 He completed his education in Mumbai. He then began directing programs for Zee TV and Star Plus before moving into the Bollywood industry.

He produced the remake of the 2009 South Korean romantic comedy My Girlfriend Is an Agent.

He was formerly married to Preety Ali. They reportedly divorced after he became very close to Pakistani actress-model Iman Ali.

His success with Jab We Met rested partly on the chemistry between the real-life couple Shahid and Kareena Kapoor.

Imtiaz Ali Is A Member Of