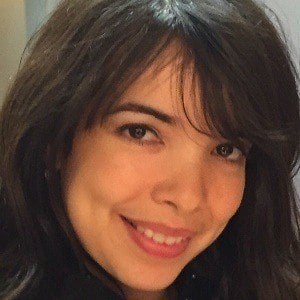 R&B singer whose 2014 debut album, Mini World, went diamond in her native France. She is also a respected songwriter who has penned songs for artists like Nessbeal and Admiral T.

She was born in Paris and was featured on the TLF song "Criminel" in 2010.

Her first single, 2013's "Derniere Danse," shot to number one in Greece, Israel, and Turkey.

Her real name is Adila Sedraïa. She married songwriter and producer Pascal Koeu, also known as DJ Skalp, in 2007.

Indila Is A Member Of