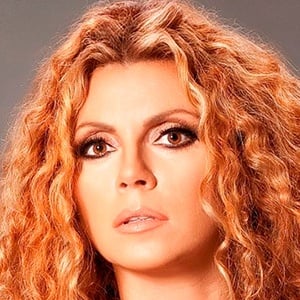 Bosnian singer who has released albums such as Izdajnik and Gde ćemo večeras. She put out the album Istok, sever, jug i zapad in 2011.

Her earliest album released was 1992's Nagrada i kazna.

Her parents are Rosa Radić and Živko Subotić and her son is Severin Radić.

She recorded the duet Lopov with Alen Islamovic in 2002.

Indira Radic Is A Member Of