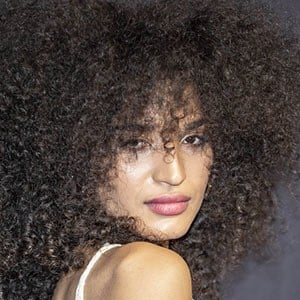 American actor and model who is best known for playing Angel on the FX TV series Pose. They have also acted in the film Saturday Church.

Indya dropped out of high school and began working as a model at age 15. One of their earliest acting jobs was in the 2017 video short J Views: Don't Pull Away - ft Milosh.

They've worked as an executive producer on the short film Magic Hour.

Indya is transgender. Their mother was Puerto Rican and their father is from the Caribbean.

Indya Moore Is A Member Of