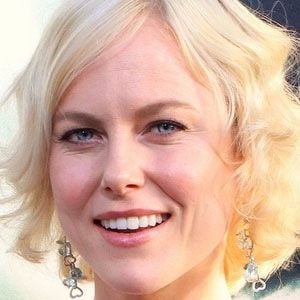 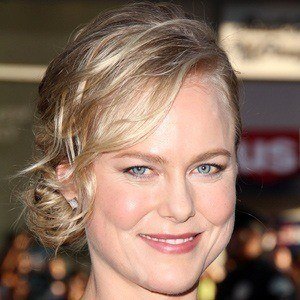 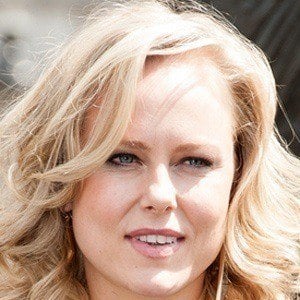 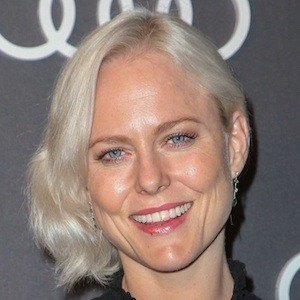 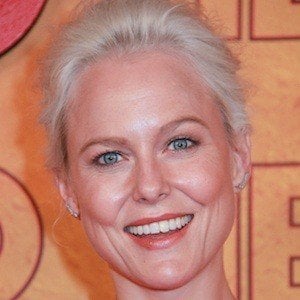 Acclaimed Norwegian actress who played the lead role of Zoe in the horror film Chernobyl Diaries. In 2014, she played a role in the blockbuster Hercules, and began starring in HBO's Westworld in 2016.

She studied jazz and improvisation at the University of Trondheim.

She is a classically-trained musician and studied at the Oslo National Academy of Dramatic Arts.

She hosted the 2010 Norwegian Film Awards.

She co-starred with Jesse McCartney in Chernobyl Diaries.

Ingrid Bolso Berdal Is A Member Of