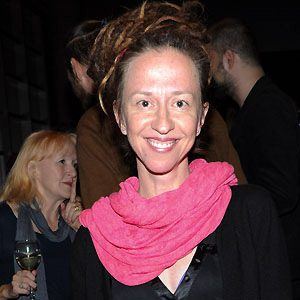 Canadian director and actress whose film MODRA was named one of the best Canadian films of 2010 by the Toronto International Film Festival.

Her first acting job was in an advertisement for Bell Canada when she was eleven years old.

She married John Switzer in 1990 and the couple had two children, Jacob and Hallie.

Her 1991 documentary Standards featured singer Sarah McLachlan. It was nominated for a Gemini Award.

Ingrid Veninger Is A Member Of