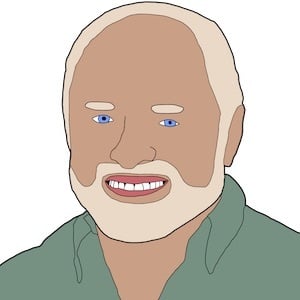 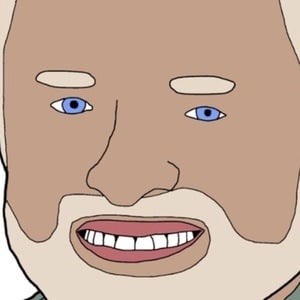 YouTube superstar who has earned more than 2.5 million subscribers and over 263 million views creating comedic informational videos about memes, viral videos, and other newsworthy internet events.

In January 2017, he opened his YouTube channel and posted the debut video "Battletoads VS Gamestop."

He has a secondary YouTube channel, Internet Historian: Incognito Mode, where he as posted Q&As and behind-the-scenes videos for his main channel.

He is otherwise known as Dr. Harold.

One of his popular YouTube videos is "Justin Bieber Has Cancer | #BaldForBieber" posted in January 2017.

Internet Historian Is A Member Of