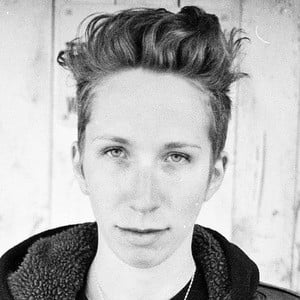 Photographer and videographer most well known as the co-host of MTV's documentary series Suspect. They are also well known for their socially and politically charged photography works, such as Self Evident Truths and Breedings.

At only eighteen, Wright founded a street art magazine, Overspray, and worked there as editor-in-chief until 2009.

Wright dabbled in a brief career in acting, appearing in films and television shows like EvenHand and Sex and the City.

A gender non-conformist, they go by gender neutral pronouns. They were raised in a Jewish family.

iO Tillett Wright Is A Member Of