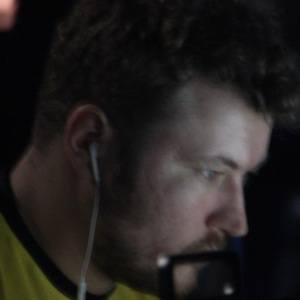 He grew up in Kharkov and started playing video games at age 9.

He has competed a rifler for the Natus Vincere gaming team.

His mother's name is Tatiana. He has a sister named Anna.

Like Oleksandr Kostyliev, he is a Ukrainian Counter-Strike player who has played for Natus Vincere.

Ioann Sukhariev Is A Member Of