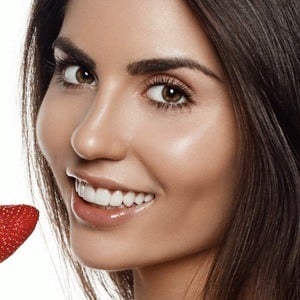 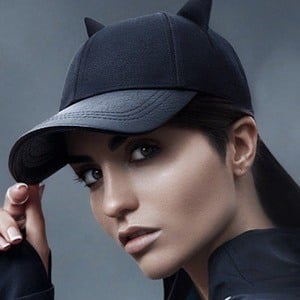 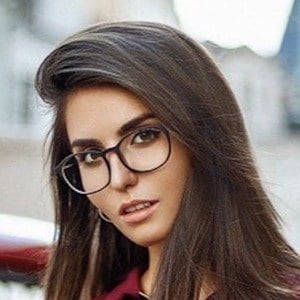 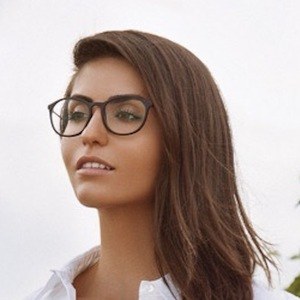 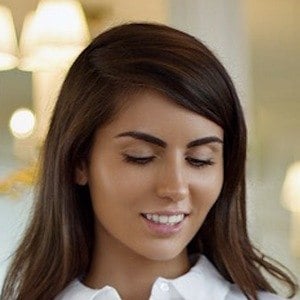 Russian model who became co-owner of the Moscow based Mavrin Studios. With Mavrin, she has helped a number of Instagram stars increase their reach and global recognition. She has also built an immense social media presence of her own with over 1.4 million followers on her irina_dreyt Instagram account.

One of her earliest photo shoots was held at the Grand Imperial Wellness athletic club in Moscow.

In 2014 she had the opportunity to travel to Kata Beach, Thailand.

She is originally from Russia.

She posed for a photo with electronic music producer Steve Aoki at the 2016 Tomorrowland festival.

Irina Dreyt Is A Member Of