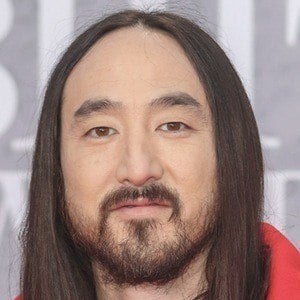 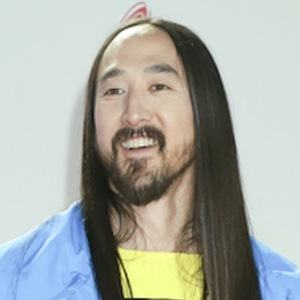 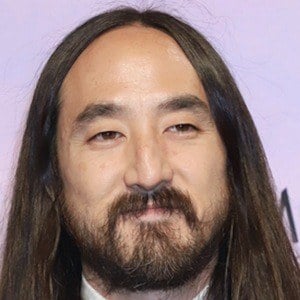 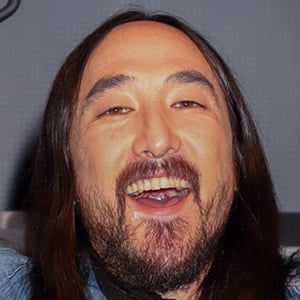 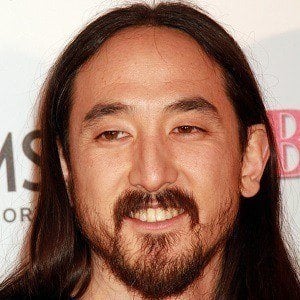 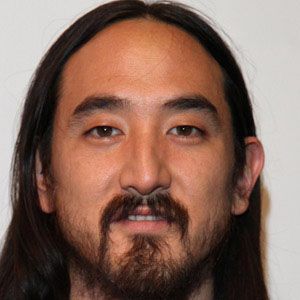 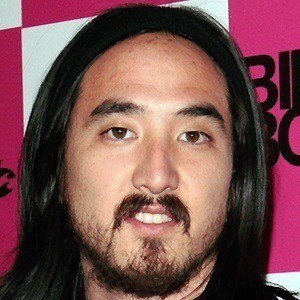 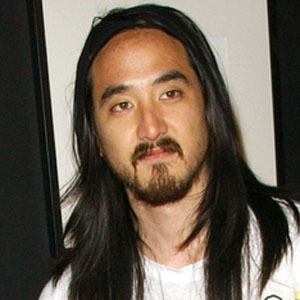 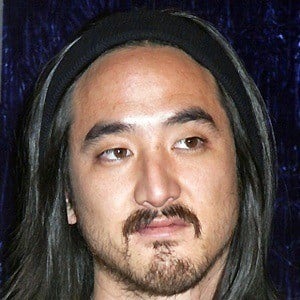 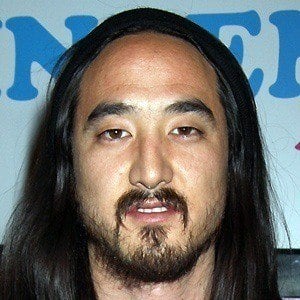 Electro house music DJ and producer who had his first big hit with the 2009 single "I'm in the House." By the time he released his first album, Wonderland (2012), he'd become one of the highest grossing DJs in North America. He has collaborated on tracks and records with several prominent artists including Iggy Azalea, will.i.am, LMFAO and Linkin Park.

He grew up with two brothers, Kevin and Kyle. His younger sister Devon Aoki is a well-known model. He has three more sisters: Jenifer, Kana, and Echo.

He collaborated with Kid Cudi on the single "Cudi the Kid" in 2012.

Steve Aoki Is A Member Of