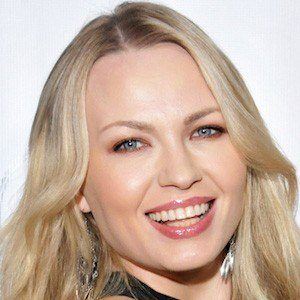 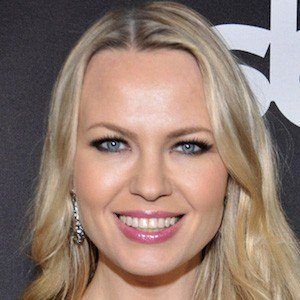 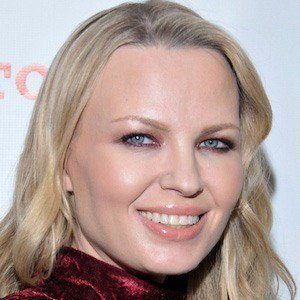 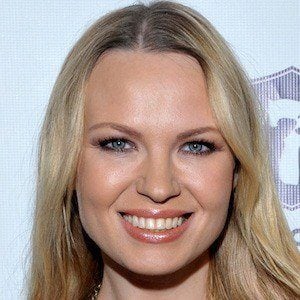 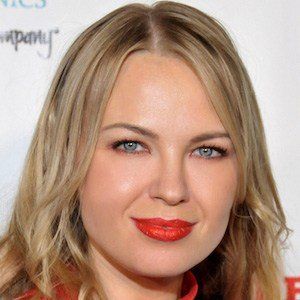 Russian model, actress, and comedian known for being Playmate of the Month in January of 2001. She's worked as a spokesperson for the beer St. Pauli Girl.

She started modeling after moving to Italy when she was 20 and eventually made her way to Los Angeles to be a Playmate.

She's had roles in several movies and TV shows, including playing Fallopia on Saul of the Mole Men and Natasha on Svetlana.

She was born in Dzerzhinsk when it was part of the Soviet Union.

She starred alongside Alex Veadov on Svetlana.

Irina Voronina Is A Member Of