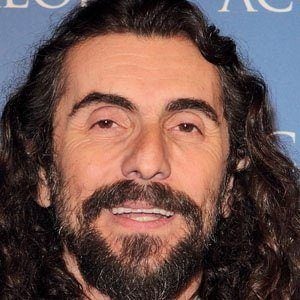 He became known to audiences for his role as Vadim Nezhinski in the movie We Own the Night. In his television acting career, he appeared in Terminator: The Sarah Connor Chronicles.

He worked a job in construction before launching his acting career.

He has provided voices for many Russian characters in video games.

He has a younger brother named Philip.

Alex Veadov Is A Member Of