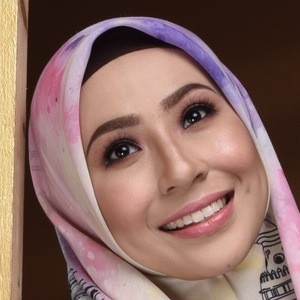 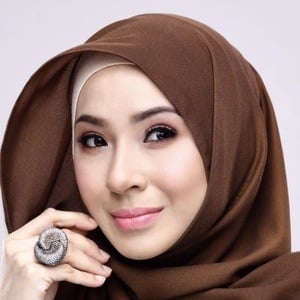 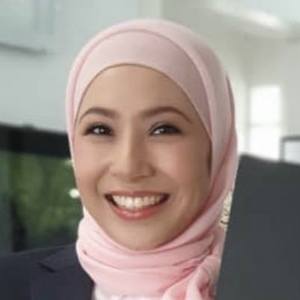 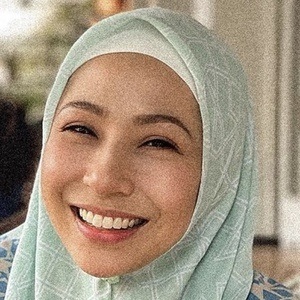 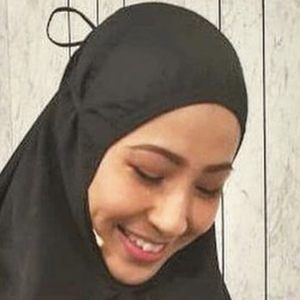 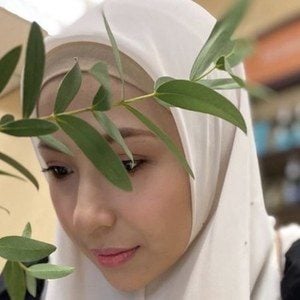 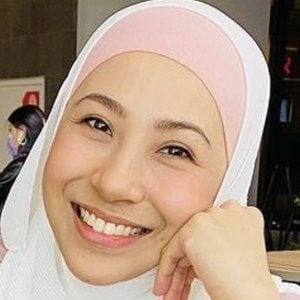 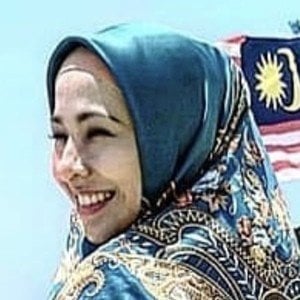 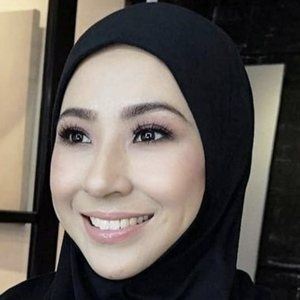 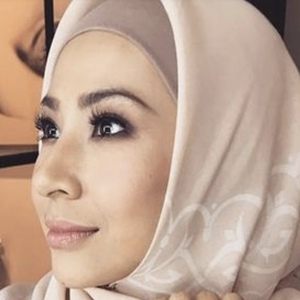 Actress who became famous by starring in such Malaysian films as Cinta Fotokopi (2005), Sepi (2008) and Hooperz (2010). She has also had roles on television dramas like Alia's Love and Voice of Merdeka.

She earned an electrical engineering degree from Universiti Teknologi Malaysia.

She won the Jelita Girl contest held by Jelita magazine in 2004.

Her father is Pakistani and her mother is Chinese. She has three siblings. She married Redza Syah Azmeer in 2012.