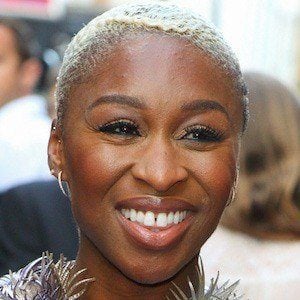 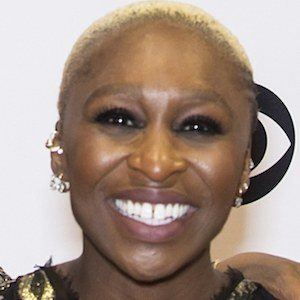 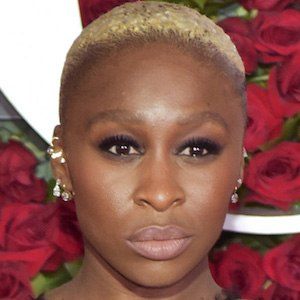 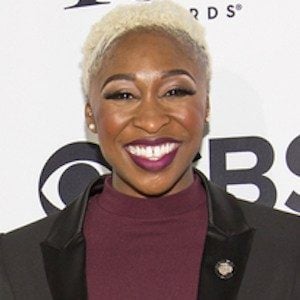 Drama Desk Award-winning and Tony Award-nominated theatre actress for her work in the Broadway production of The Color Purple who is also well known for her performance in the UK tour of Sister Act.

She spent one year studying music psychology at the University of East London before heading to the Royal Academy of Dramatic Art for training.

She originated the role of Chenice in the short-lived West End musical I Can't Sing! The X Factor Musical. She was a featured recording artist on the soundtrack of Beyond the Lights.

Her parents are from Nigeria. She was raised in Stockwell, London, England.

In the stage production of Sister Act, she portrayed the same part as Whoopi Goldberg from the film adaptation.