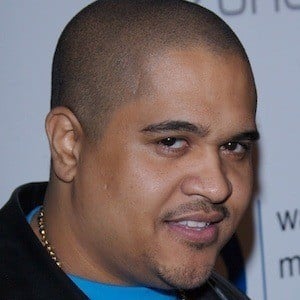 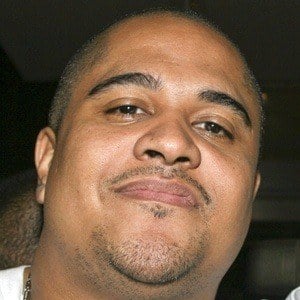 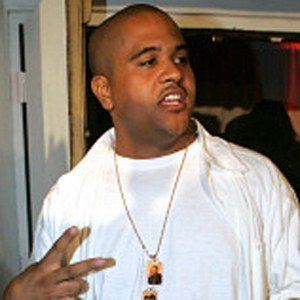 Hip hop and R&B music producer who founded The Inc. (formerly Murder, Inc.) record label along with his brother Chris. He co-produced Vanessa Carlton's album Heroes and Thieves and has worked with several high profile rappers.

One of the first singles he produced was a 1994 track from Mic Geronimo.

He was publicly critical of VH1's TV movie The Breaks in that they failed to depict the hip hop culture out of Brooklyn accurately.

He was born the youngest of eight children. His ex-wife is Debbie Lorenzo; he had three children: Angie, JJ and Sonny.

He worked numerous times with Ja Rule, Jay-Z and Ashanti through his production career.

Irv Gotti Is A Member Of