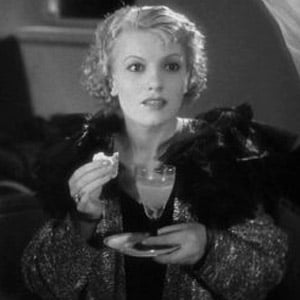 Shortly after appearing in the 1930s Italian films The Haller Case and Everybody's Woman, she signed a contract with Paramount Pictures in Hollywood.

In the late 1940s, she played the main role in the Academy Award-winning film The Walls of Malapaga.

She was married for more than four decades to the Italian screenwriter and director Alfredo Guarini.

She appeared with screen legend Ingrid Bergman in the 1953 Italian film Siamo Donne (We, the Women).

Isa Miranda Is A Member Of