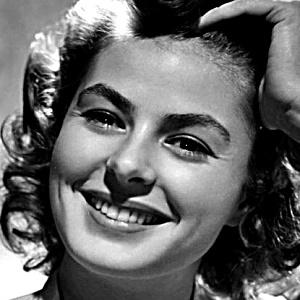 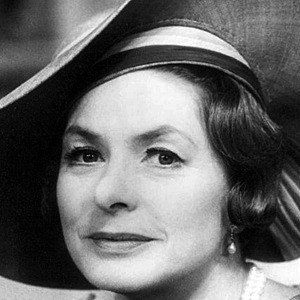 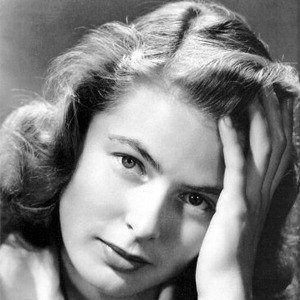 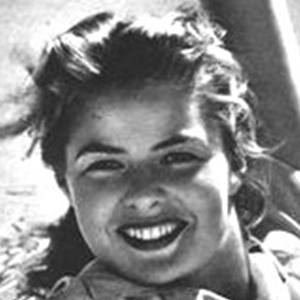 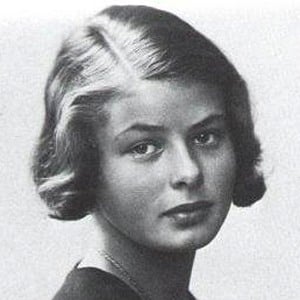 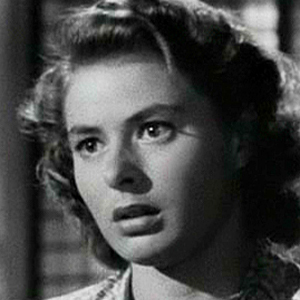 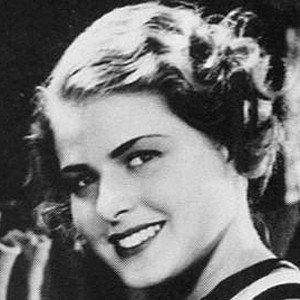 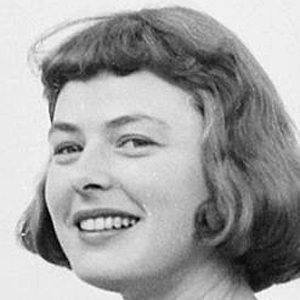 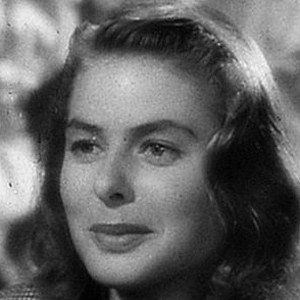 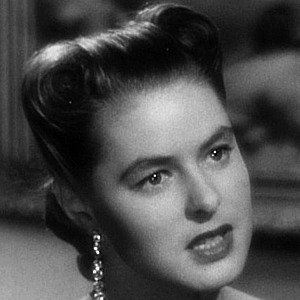 Swedish actress who was immortalized when she played Ilsa Lund in the 1942 film Casablanca. She was ranked as the fourth greatest actress of all time by the American Film Institute.

She was in many hit movies, including For Whom the Bell Tolls and Gaslight.

She married Petter Lindstom in 1937, and the couple welcomed their only daughter, Pia, two years later.

She appeared in Casablanca with legendary actor Humphrey Bogart.

Ingrid Bergman Is A Member Of