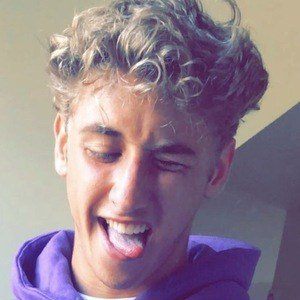 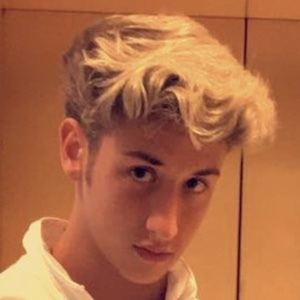 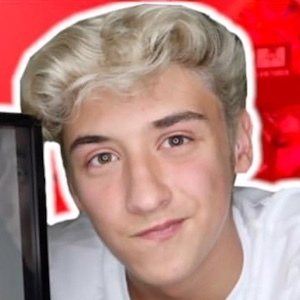 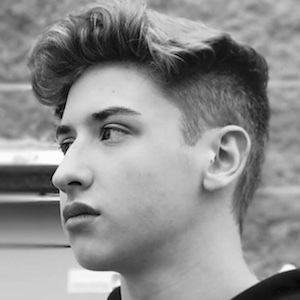 Well known as ClawTuber online, he is a YouTube content creator who specializes in creating videos relating to claw machines and arcade and carnival games.

After creating his channel in April of 2015, he uploaded a first video called "Playing for Money in A Claw Machine ~ ClawTuber" the following month.

He offers free giveaways through his YouTube channel for his more than 420,000 subscribers.

He is from Ebensburg, Pennsylvania. He is the older brother of two sisters.

He has collaborated with fellow claw machine and arcade game enthusiast Matt Magnone.

Isaac Polchito Is A Member Of