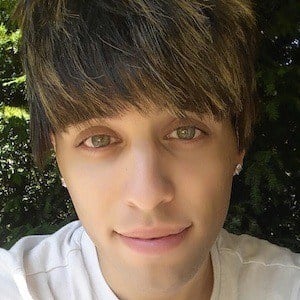 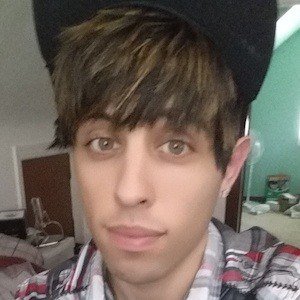 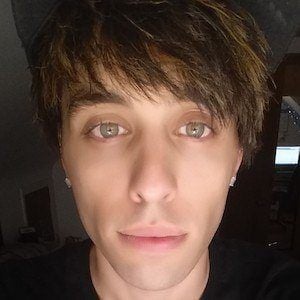 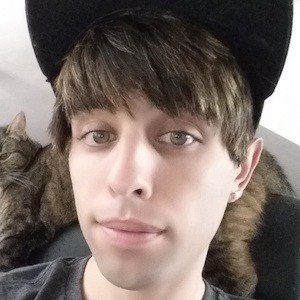 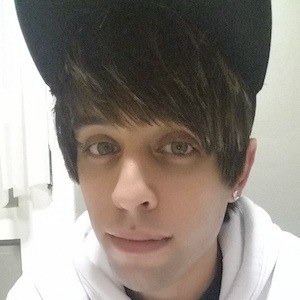 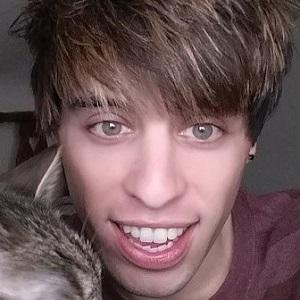 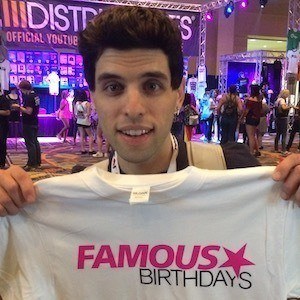 YouTube sensation who specializes in claw machines and arcade games. On his channel, he tells secrets on how to win the games and how they work. He changed his channel name from Matt3756 to Arcade Matt in December 2018.

He grew up being fascinated by two things, cameras and arcade claw machines, and was able to combine them into one full-time job on YouTube. When he was 16, he got his first job and saved up to buy a full-size claw machine for his own house.

He went to college for video production and film. His channel has over 1.7 million subscribers. For the date of his birthday, he invented "National Play a Claw Machine Day" for his viewers.

He was born Matt Magnone in Ambridge, Pennsylvania and is close to his mother; he has Instagrammed pictures of her as well as his grandma and his younger sisters. He has a cat, Piggy, who often appears on his channel and other social media platforms.

He and Arcade Warrior are both known for their proficiency in claw games.

Arcade Matt Is A Member Of