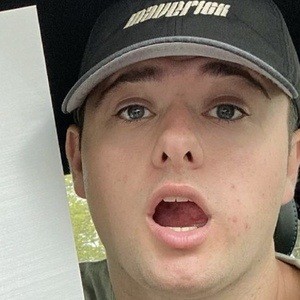 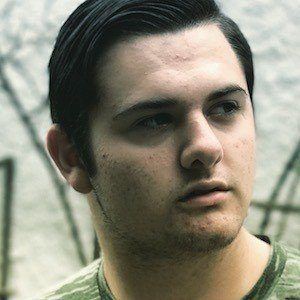 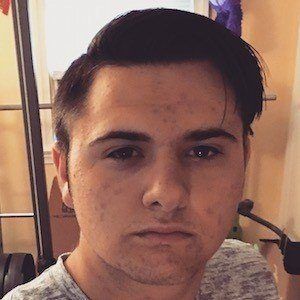 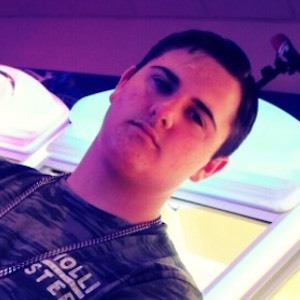 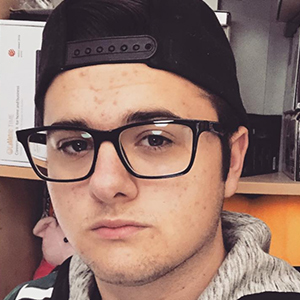 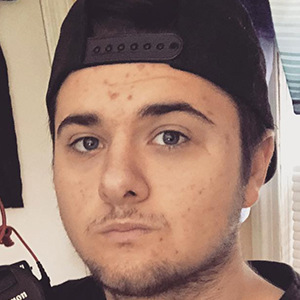 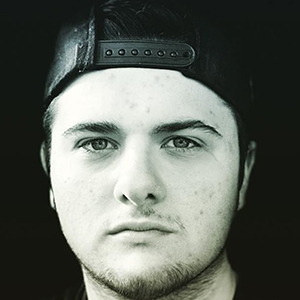 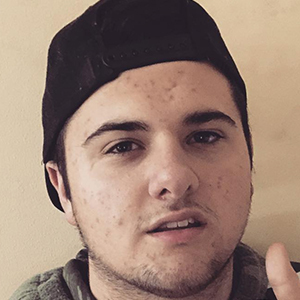 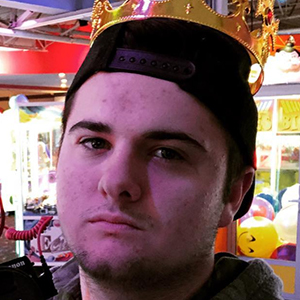 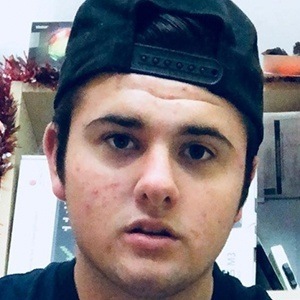 He was a fan of arcade games and claw machines for years before launching his YouTube channel in 2016. He initially gained fame on his original TikTok account, arcadeboss.

He has won prizes like fidget spinners, plastic balls and plushies in some of his videos.

A New Jersey native, he has one older sister. His real name is Joseph McCormick.

He was inspired to begin his arcade YouTube channel by fellow web star Matt Magnone.

Joey Richard Is A Member Of