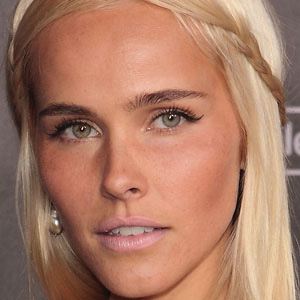 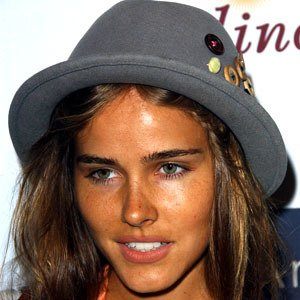 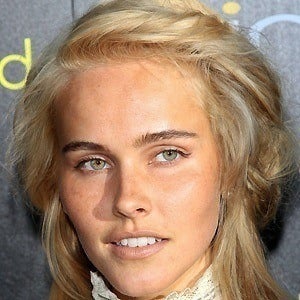 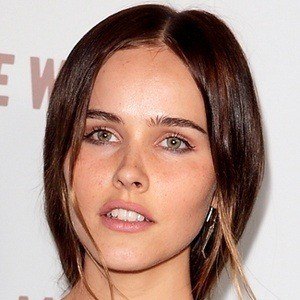 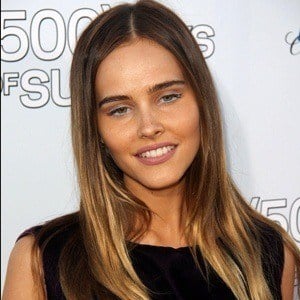 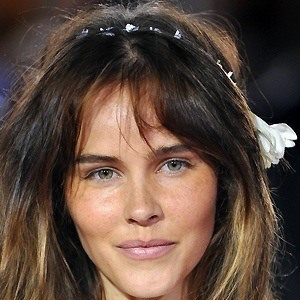 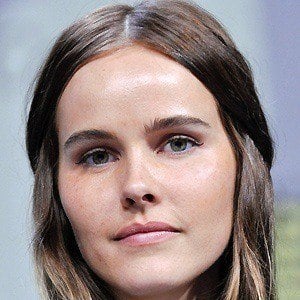 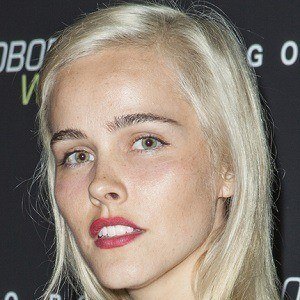 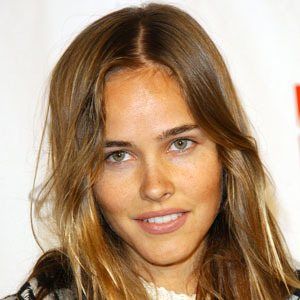 Australian actress whose first major role was in Transformers: Revenge of the Fallen. She also appeared in the 2015 film Careful What You Wish For, starring Nick Jonas.

She was discovered by talent agent Sharron Meissner while vacationing in Port Douglas.

She had a role created for her on the Australian soap opera Home and Away after an impressive audition.

She captured headlines after she was identified as the passenger in a car accident with co-star Shia LaBeouf.

Isabel Lucas Is A Member Of