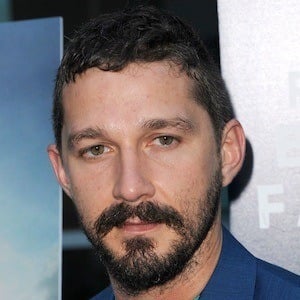 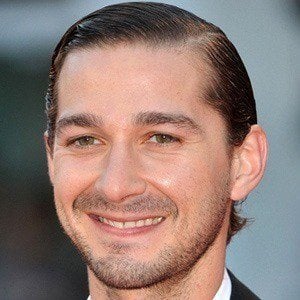 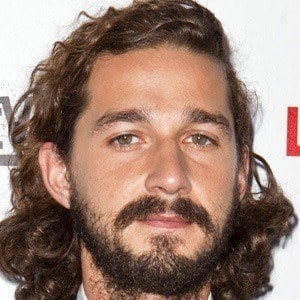 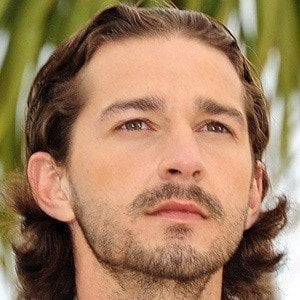 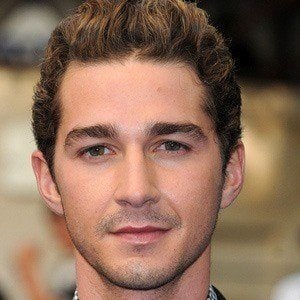 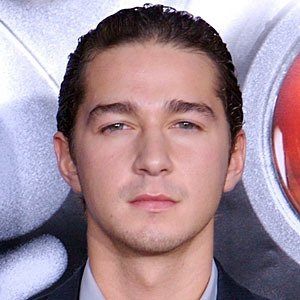 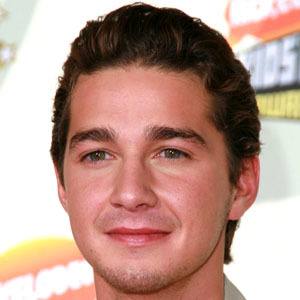 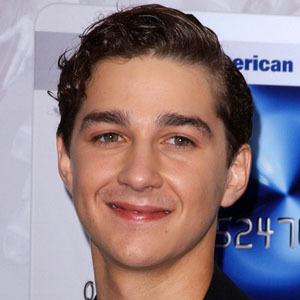 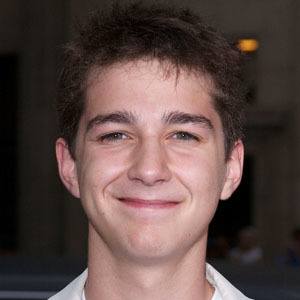 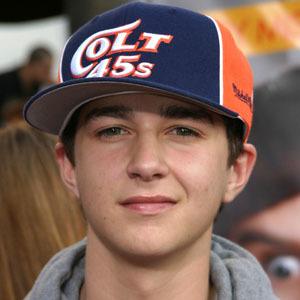 He won the Emmy Award for Outstanding Performer in 2003 for his role as Louis in the Disney series Even Stevens. His many films include the Transformers series, Indiana Jones and the Kingdom of the Crystal Skull, and The Company You Keep.

He starred as Stanley Yelnats IV in the popular 2003 film Holes, an adaptation of the Louis Sachar novel.

He played Farber in the 2004 science fiction film I, Robot starring Will Smith.

His parents are Shayna and Jeffrey Craig LaBeouf. He was previously in a relationship with actress Carey Mulligan. He married Mia Goth in 2016. In February 2022, the couple announced that they are expecting their first child together.

He starred as Sam in the 2007 film Transformers, alongside Megan Fox.