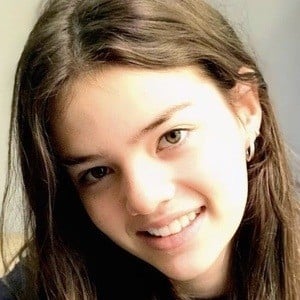 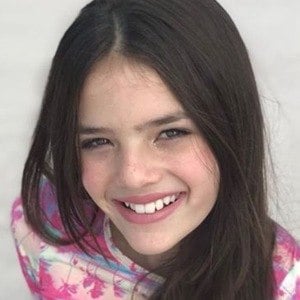 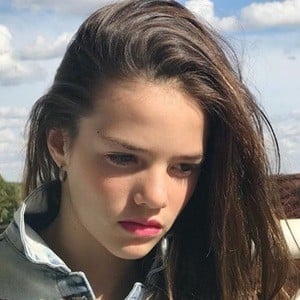 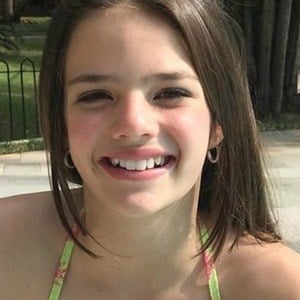 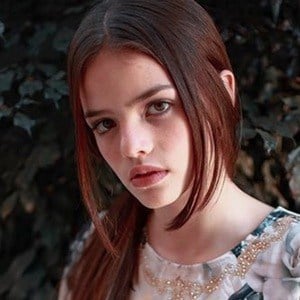 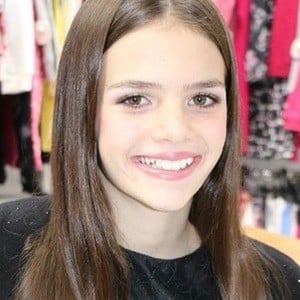 Model, actress, and YouTuber whose gymnastics videos and vlogs earned her 360,000 subscribers on her anapvsasoares YouTube channel.

She often reviews toys on her channel such as Pokemon, Monster High, and Plushies.

She sang at her parents Ana Paula and Andre's wedding in February 2017.

Isabela Soares Is A Member Of