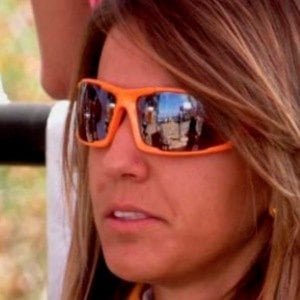 Brazilian mountain bike racer who gained fame competing in the Brazilian MTB Championship XCO. In her career she has won a number of medals including gold medals in 2010 and 2014.

She first reached the podium when she finished with a bronze in a 2009 race in Resende.

She regularly posts pics with her significant other, Daniel Grossi.

She is a fan of Pope Francis.

Isabella Lacerda Is A Member Of