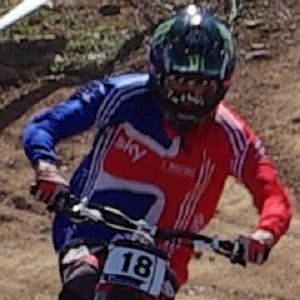 He joined his first professional mountain biking team, the Northwest Mountain Bike Centre, in 2005 and won his first youth title at the European Mountain Bike Championships the following year.

In 2008, he became a member of the Santa Cruz Syndicate professional team.

He was born in Manchester, England, and he later settled in Cheshire.

Josh Bryceland Is A Member Of