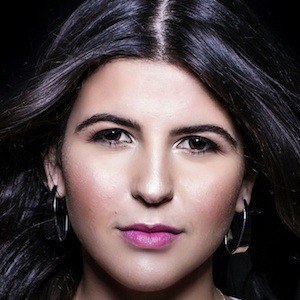 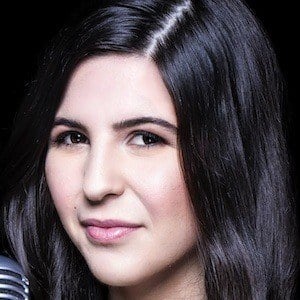 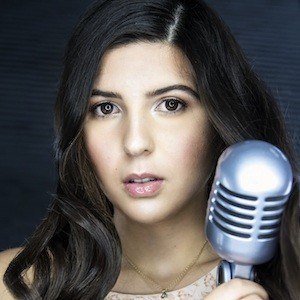 Multilingual singer, dancer and actress who rose to fame for landing the title role in the Broadway musical Annie. She's also appeared in other classics such as Camp Rock, Seussical and Beauty and the Beast.

She's been performing on stage since the age of two.

She's been a national anthem singer for the Miami Dolphins, Miami Heat and Miami Marlins. She's earned a significant following on Instagram through her Mashup Mondays posts.

She hails from Miami, Florida, but is also of Cuban descent.

She and DJ Goo Goo are both trilingual singers who sing in Mandarin.

Isabella Peña Is A Member Of