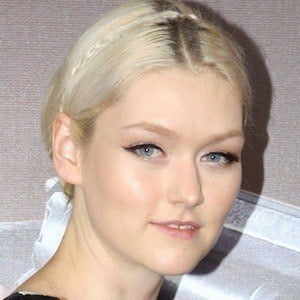 Australian model whose been represented by AVA model management. Her full name is Isabelle Faith, but she goes by Izzy.

She considers herself a model, artist, and anime magical girl in training. She is depicted as an anime-type character in many of her modeling pictures.

She is also known by her nickname Leggy Voodoo.

She is originally from Queensland, Australia. She has also lived and worked in Mexico on a modeling contract.

She was born and raised in Australia, which is where Victoria Secret model Miranda Kerr originates from.

Isabelle Faith Is A Member Of