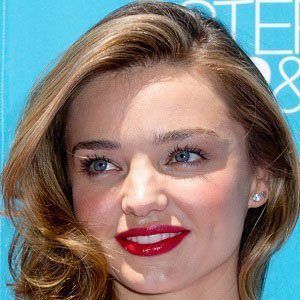 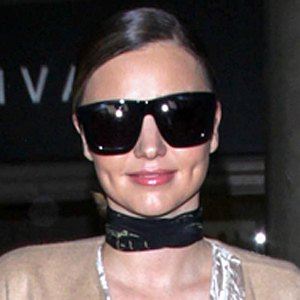 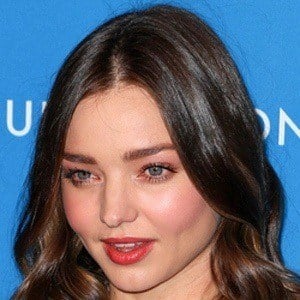 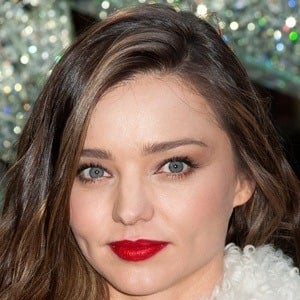 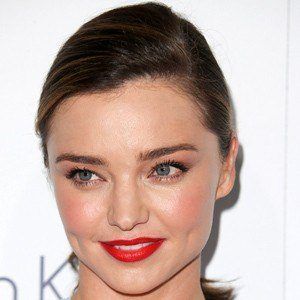 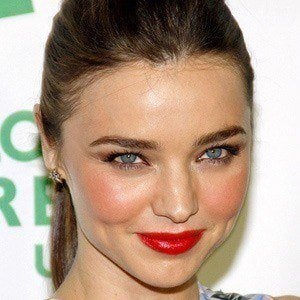 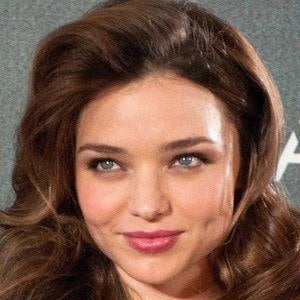 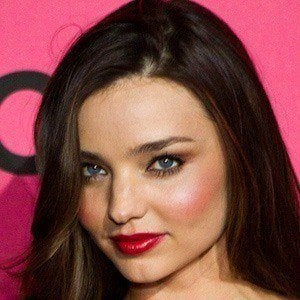 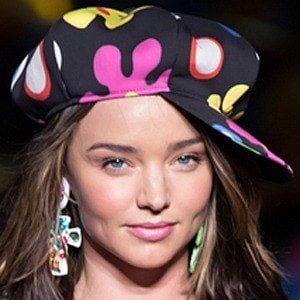 Model, author, and entrepreneur who became the first Australian to pose as a Victoria's Secret Angel in 2007. She launched a brand of skincare products called Kora Organics and modeled for the chain store David Jones.

She grew up in the countryside riding dirt bikes and horses. She studied nutrition and health psychology before devoting herself to modeling.

In 2007, she said that she meditates, chants, and practices yoga daily as part of her commitment to Buddhism.

She was featured in the music video for the 2006 Pharrell Williams and Kanye West song "Number One."

Miranda Kerr Is A Member Of