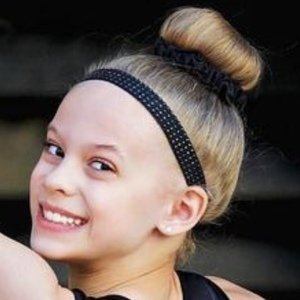 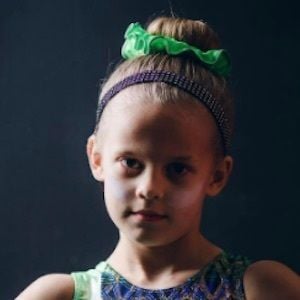 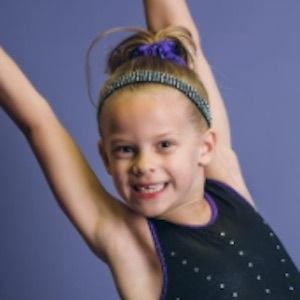 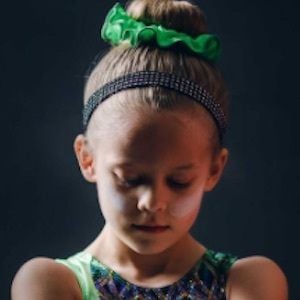 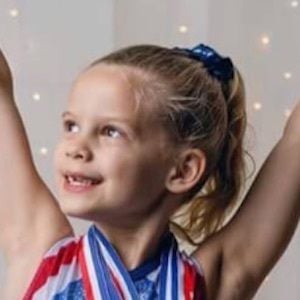 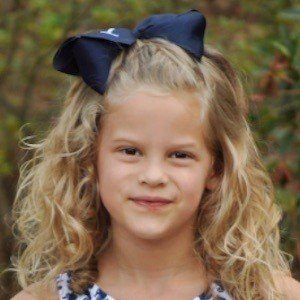 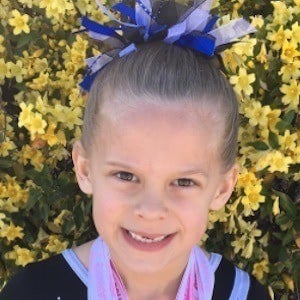 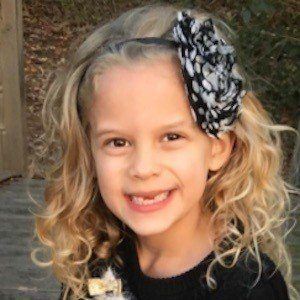 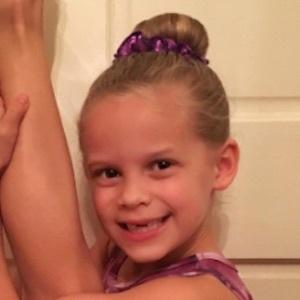 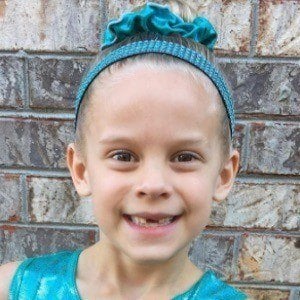 American gymnast who shows off her unusual flexibility on Instagram, where she has earned more than 240,000 followers. She has shown off her strength and balance expertise on the balance beam in multiple video clips on her Instagram page. She also gives fans a glimpse into her life as a gymnast on her self-titled YouTube channel.

She began training in gymnastics when she was three and a half years old. She has trained at Stick It Gymnastics in Stockbridge, Georgia.

She has been a brand ambassador for Eurotard Dancewear. One of her most viewed videos on YouTube featured her auditioning for AGT Gymnastics when she was six years old.

Her sister Madeline is also a gymnast. They also have a sister named Evelyn.

Like Lindsey Cheek, she is a famous gymnast from Georgia.

Isabelle Roberts Is A Member Of