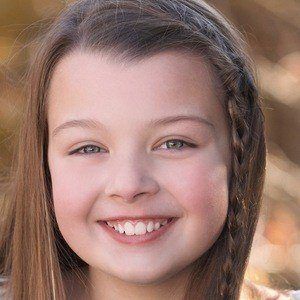 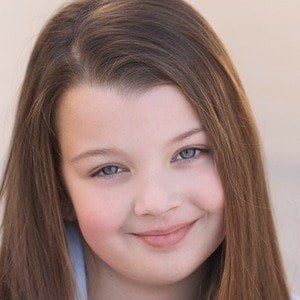 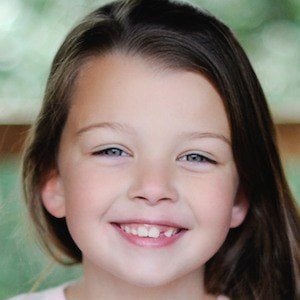 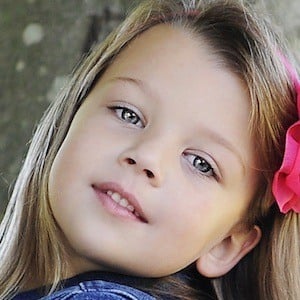 Younger sister of award winning gymnast Whitney Bjerken who has a segment on Whitney's YouTube channel called Blakely's World. She became a competitive gymnast like her older sister.She has also posted videos about singing, cheerleading and acting in her school's plays on her self-titled YouTube channel.

She was first seen on Whitney 's YouTube channel in September of 2013 in a video called "Blakely's First Soccer Match." She scored five goals in that match.

She competed as part of a team called Atlanta North Stars Gym. She was involved in an accident in May of 2015 when she was hit by a car in a parking lot, breaking her leg. She has accumulated over 100,000 subscribers on her YouTube channel.

She has two older brothers named Sterling and Braxton.

She and Sydnastical are both YouTube stars and gymnasts.

Blakely Bjerken Is A Member Of