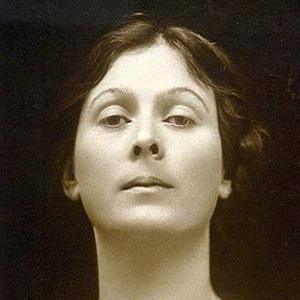 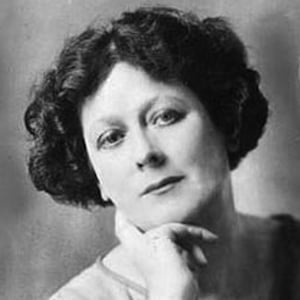 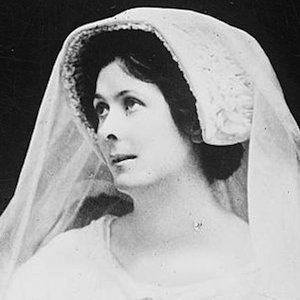 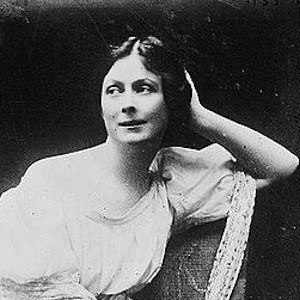 Modern dancer and choreographer. Her three-decade-long career earned her acclaim in the United States and Europe (though she was eventually banned from the U.S. for her Communist sympathies).

She died at the age of fifty when the scarf she was wearing became tangled in the wheel of a vehicle in which she was traveling.

Her two children, Dierdre and Patrick, drowned in a 1913 accident at the young ages of six and three. She later married the much-younger poet Sergei Yesenin.

She and Margot Fonteyn were both famous dancers.

Isadora Duncan Is A Member Of