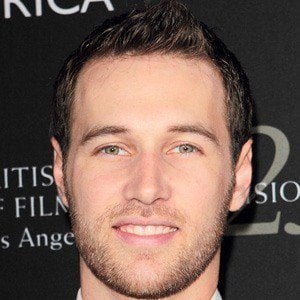 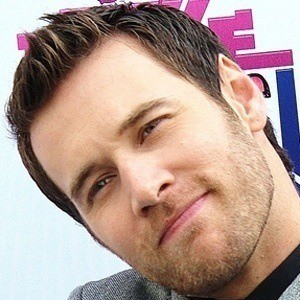 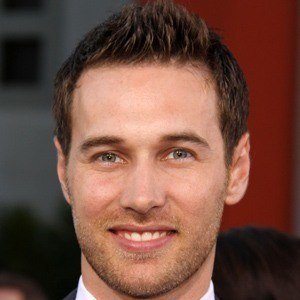 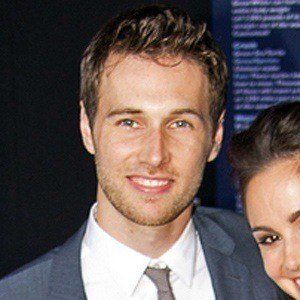 American dancer, choreographer and actor who gained fame for his roles in Step Up 2: The Streets and Step Up Revolution. He received accolades for his choreography for the 82nd Academy Awards.

He moved to California at age 14 and attended the Performing Arts Magnet at Hollywood High School.

He was also nominated for a Primetime Emmy Award for his choreography in So You Think You Can Dance.

He was raised in Wheaton, Maryland, and spent much of his professional life in California.

He was a choreographer on Randy Jackson Presents America's Best Dance Crew.