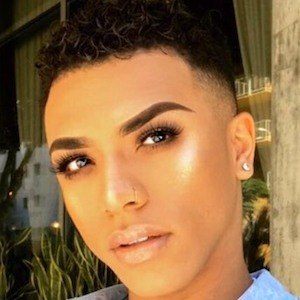 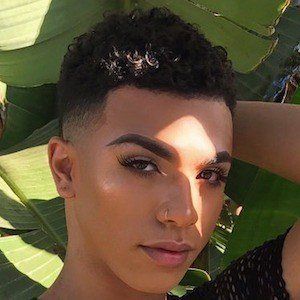 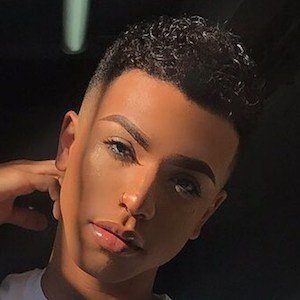 Social media personality who is best known for his Zaycupcakes Instagram page. He is particularly known for documenting his daily life there, as well as modeling various make-up looks and outfits.

He joined Twitter in September, where he began establishing his social media following, in 2012. He posted his first Instagram photo on January 14. 2015.

Since its beginning, his Instagram page has amassed more than 40,000 followers. He has also garnered more than 75,000 Vine followers.

On January 25, 2016, he posted a photo captioned "Oh Hi Babe" alongside Sondjra Deluxe.

Isaiah Cupcakes Is A Member Of