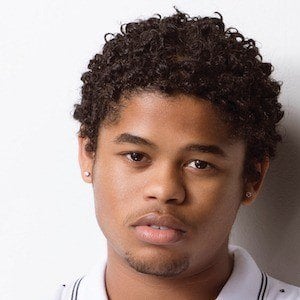 Film and television actor who became a series regular in the 2017 FX original series Snowfall where he plays the character Leon Simmons.

With an interest in acting at a young age, in 2009 he starred in a student film called No Way Out. After his experience on that set, he began training with a variety of acting coaches including Carl Ford and others.

In addition to his roles in acting he has also worked as a production assistant and a sound technician, expanding his skills within the industry.

As a star on the FX series Snowfall, he stars alongside fellow actors Damson Idris and Emily Rios.

Isaiah John Is A Member Of