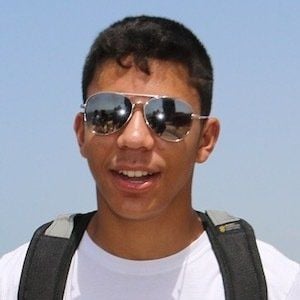 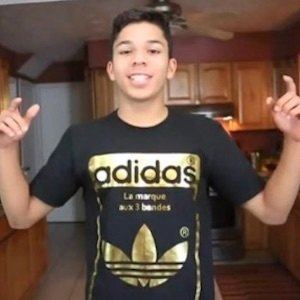 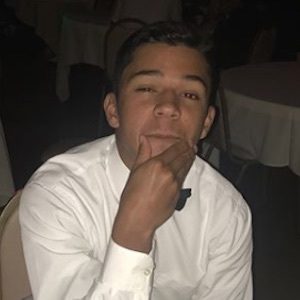 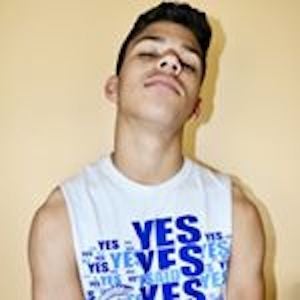 Prank artist popular on YouTube, where he often plays pranks on his own family. He has also published challenge videos enjoyed by more than 60,000 subscribers.

He took advantage of the fidget spinner fad in videos such as "Breaking My Brother's Fidget Spinner Prank!" and "How To Make a Giant Fidget Spinner Cookie."

He is the younger brother of Joshua Suarez.

Isaiah Suarez Is A Member Of