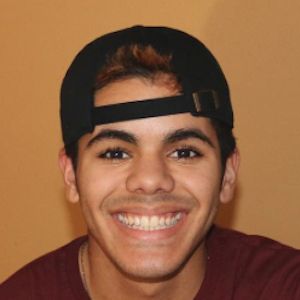 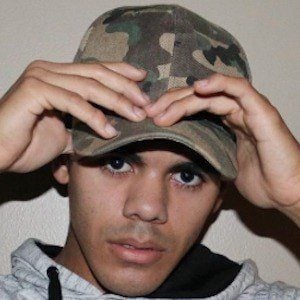 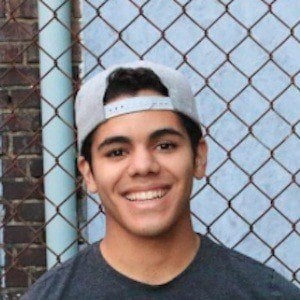 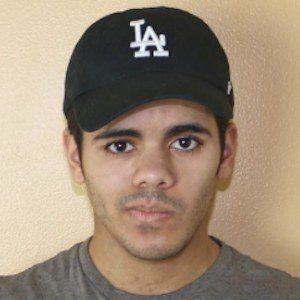 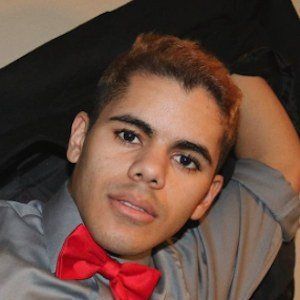 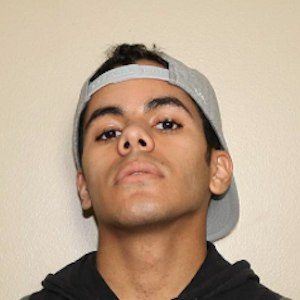 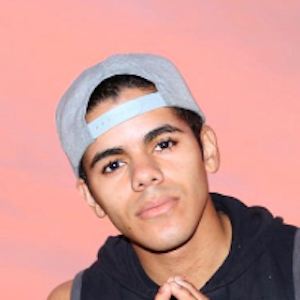 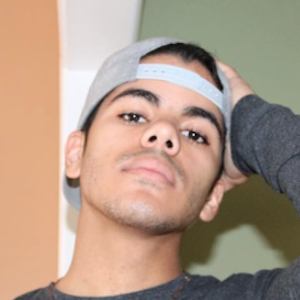 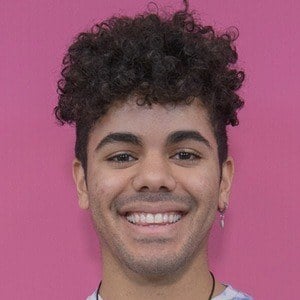 Notorious prank artist who's known for posting prank-related videos on his self-titled channel. Altogether, he has earned more than 1.4 million subscribers and counting. He has been signed professionally by Delka Talents.

He grew up in Ohio and attended Ohio State University.

He is Puerto Rican and he has a tattoo of the Puerto Rican flag on his left shoulder. He dressed up as Aquaman for Halloween in 2021.

He has a younger brother. He began dating Star Alien in 2019, and together they can be found on Instagram, TikTok, and YouTube as lovejoshuastar.

Joshua Suarez Is A Member Of