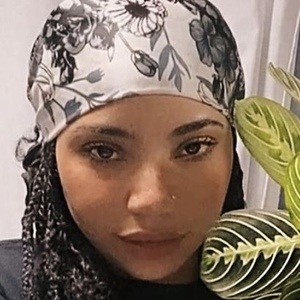 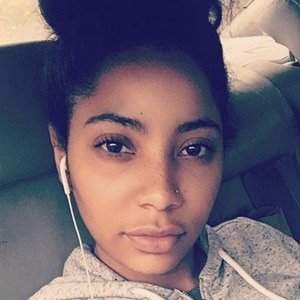 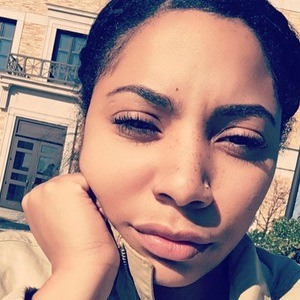 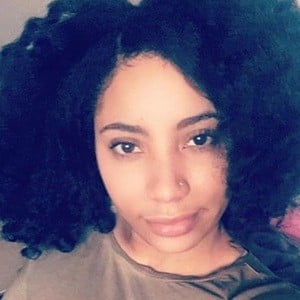 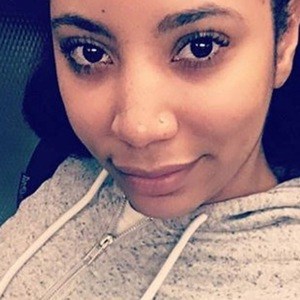 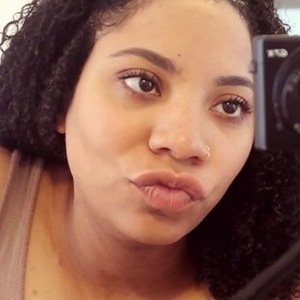 Mommy vlogger named Katie who shares parenting mommy vlogs and lifestyle videos on her YouTube channel of more than 180,000 subscribers.

Born in the Dominican, she was living in New York City since she was two years old. Her first job was working at Forever 21 in Times Square.

She went to nursing school with aspirations to be a neonatal nurse practitioner.

She has a daughter named Zoe who was born in 2013. She has an older brother and two younger sisters.

She and Missy Lanning are both mommy vloggers who had their first kid in their early 20s.

ItsKLife Is A Member Of