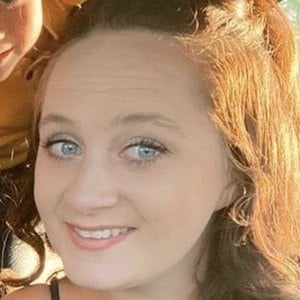 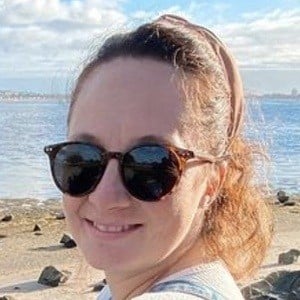 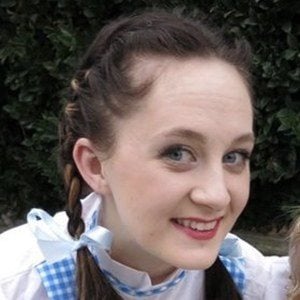 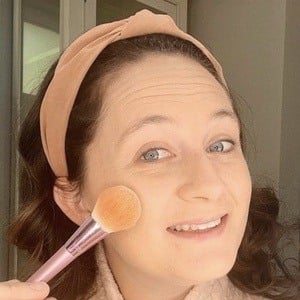 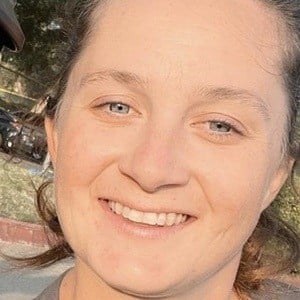 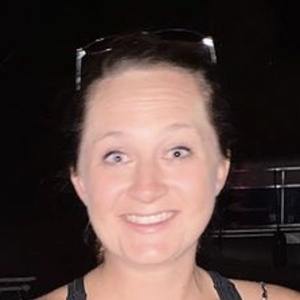 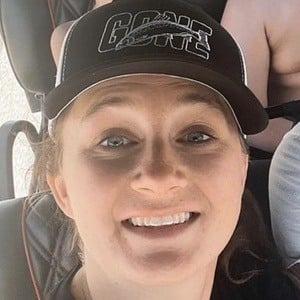 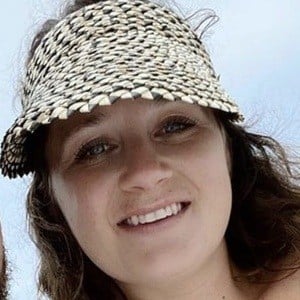 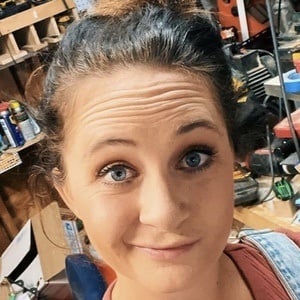 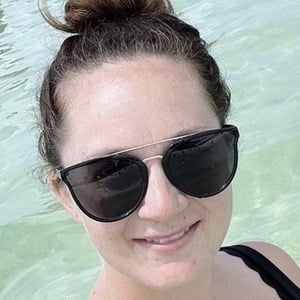 Famous for her Daily Bumps vlog, this young mother and internet personality has earned more than 800,000 YouTube subscribers.

She and her husband tried to become parents for two years and suffered through both a miscarriage and a stillbirth before their son was conceived. In late 2012, when they found out they had a viable pregnancy, they launched Daily Bumps.

Her popular site was included on Circle of Moms' 2013 list of Top 25 Mom Vlogs.

She was born to Jim and Suzanne Hollister and raised alongside her sister Cassie and her brother Jimmy. She married Bryan Lanning and she has sons named Oliver and Finley. Their daughter, Brielle Louise Lanning, was born in September 2022.

She and her husband, Bryan Lanning, rose to fame by launching numerous personal and shared social media accounts.

Missy Lanning Is A Member Of