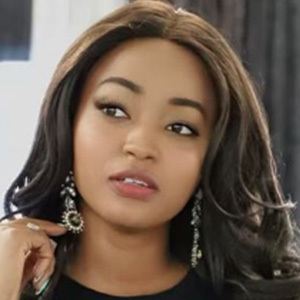 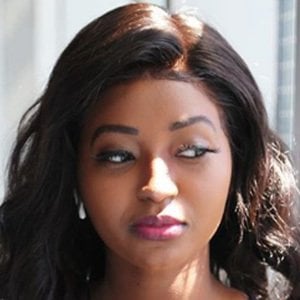 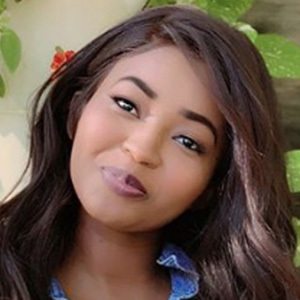 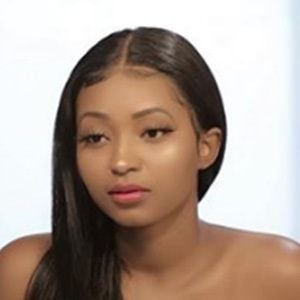 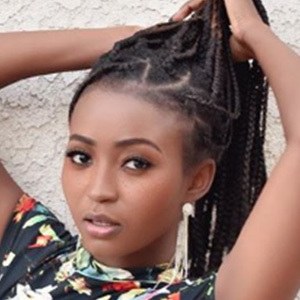 Social media star and model who has risen to massive popularity for her ItsNotKadi Instagram account. She has earned fame for her luxurious and casual chic fashion modeling often featuring glamorous made-up looks.

She posted her first picture to Instagram in February 2017.

She has amassed more than 200,000 followers to her Instagram account. She has appeared alongside Jerry Purpdrank on social media. She speaks seven languages. In May 2019, she was crowned 2nd runner up for the Miss Reshma beauty pageant in Beverly Hills, California.

She was born to a Chadian father and a Chadian-Libyan mother. She was brought up in a very strict Islamic-Zaghawa family that practiced arranged marriage.

She was featured in Jake Paul's December 2017 music video for his single "It's Christmas Day Bro."

ItsNotKadi Is A Member Of