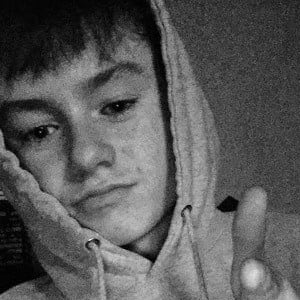 Versatile YouTuber known for both vlogs and gaming videos. He is most known for his ItsOwen channel where he has gained over 180,000 subscribers creating reactions, Q&As, and other vlogs. By May 2020, he had accrued over 4 million subscribers in total across three YouTube channels.

It took some time for him to gain an audience on YouTube. He also used to play soccer in his free time.

In addition to his main channel, he also has a YouTube channel, Oboat, that has amassed more than 750,000 subscribers.

His real name is Owen Clough. His parents are Claire Dunford and Darren Clough. He has a brother named Lewis.

An early subscriber of Morgan Hudson, he was shouted out on the star's channel and later began to gain more and more followers as a result.

ItsOwen Is A Member Of