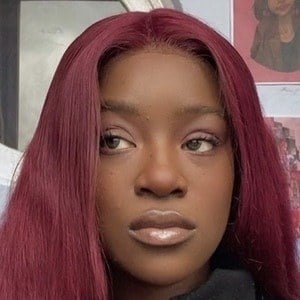 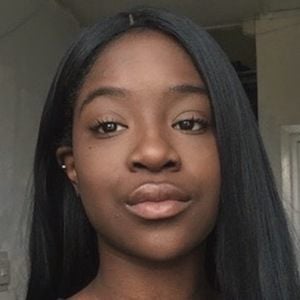 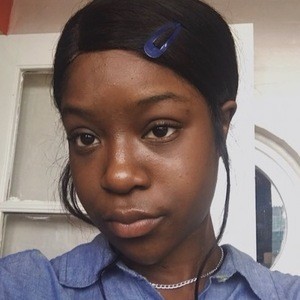 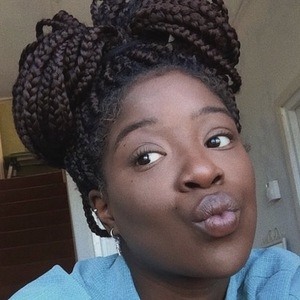 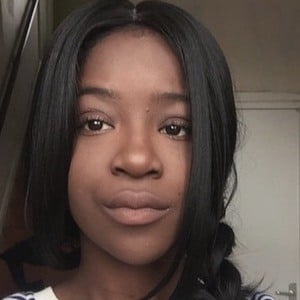 British content creator, also known as Keisha Shadè, who shot to fame after launching her ItzKeisha YouTube channel. She makes videos in which she shares her opinions about celebrities and pop culture for over 280,000 subscribers.

In August 2017, she uploaded her first YouTube clip titled Being Black in the Fandom!

She dropped the official lyric video for her single "Pablo" in July 2019.

She posted an Instagram photo with social media star Dexter Black in May 2019.

ItzKeisha Is A Member Of