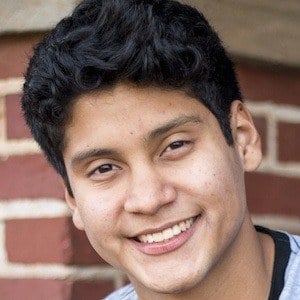 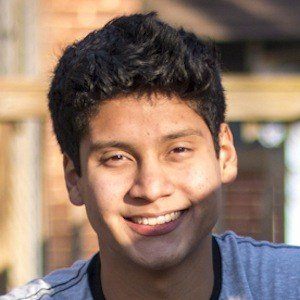 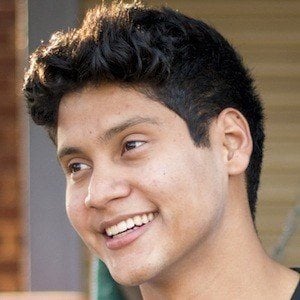 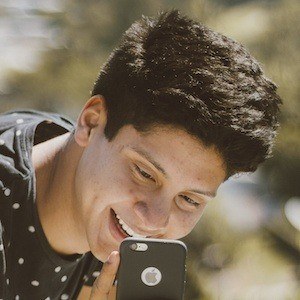 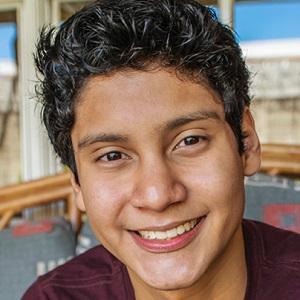 Well known by the name Little Viejo, he is a popular YouTuber whose videos consist of funny monologues about any topic, primarily relating to youth. He is very religious, and gives advice based on the Bible.

He started doing his YouTube videos on December 19, 2011. He used to make music lip-sync videos with his cousin and upload them just to his personal Facebook.

His most famous video is called "Música Traducida" (Translated Music). In the video, he translates famous English language songs to Spanish in a funny way.

He was born in San Salvador, El Salvador. He loves his country as well as one of the country's staples, pupusas. He posted a video wishing a happy Father's Day to his father and every father.

He has collaborated with fellow Salvadoran YouTuber Luis Flores, AKA Fernanfloo.

Iván Bustillo Is A Member Of