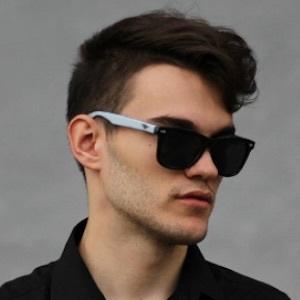 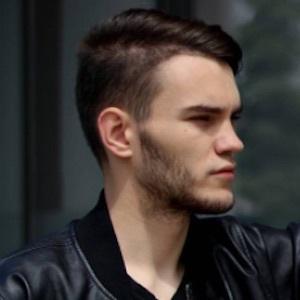 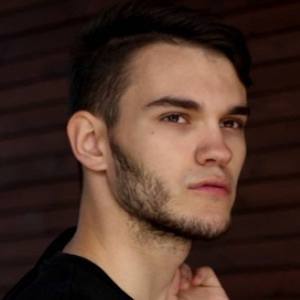 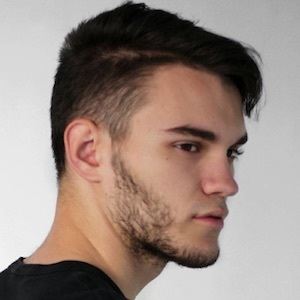 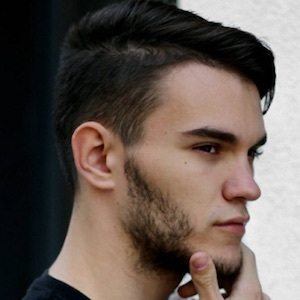 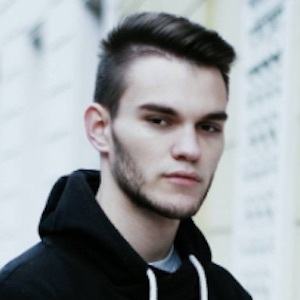 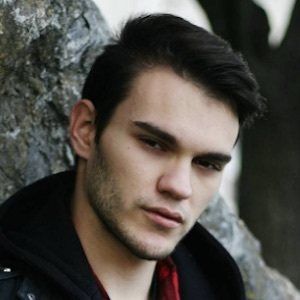 Croatian social media star who is widely known for his self-titled Instagram account. He has earned more than 40,000 followers there for his personal photography, including lifestyle, modeling, and travel photos.

He published his first photo to Instagram in December 2014.

He studied anthropology at Filozofski fakultet Sveučilišta u Zagrebu in Croatia. He has also operated his own YouTube channel, where he has earned more than 30,000 subscribers.

He was born and raised in Croatia. He started dating Andrea Fabric in 2017.

He and Dennis Domian are both Croatian social media personalities known for their lively YouTube challenges.

Ivan Magla Is A Member Of