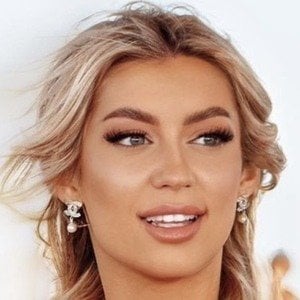 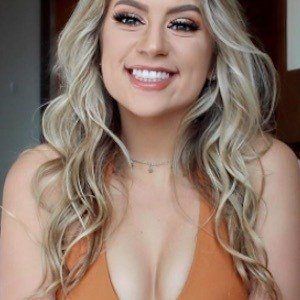 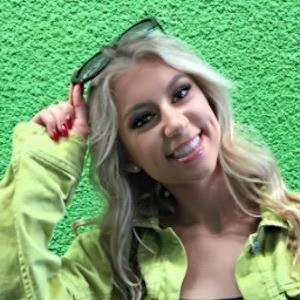 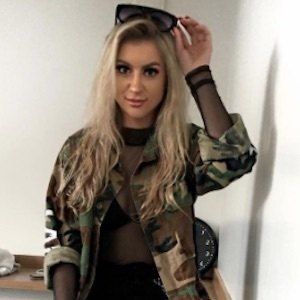 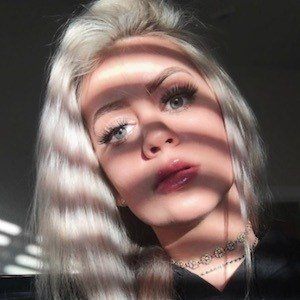 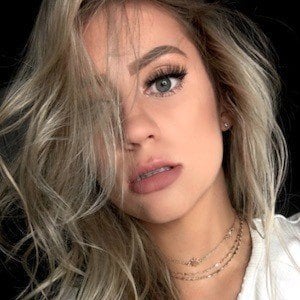 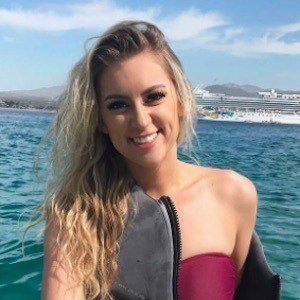 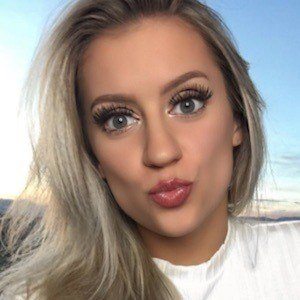 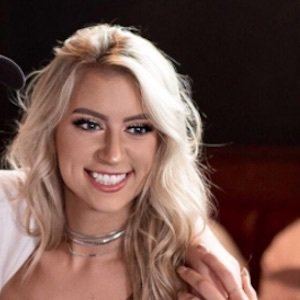 Social media personality who has amassed over 460,000 followers to her AshlySchwan Instagram account. She has gained popularity there for her personal lifestyle photography, as well as modeling and selfie-taking. She has posted photos of herself attending exclusive events like the MTV VMA's and the YouTube Streamy Awards.

She has one younger brother named Jayden. She dated music producer Michael Trewartha.

She posted a photo alongside Imari Stuart in January 2017.

Ashly Schwan Is A Member Of